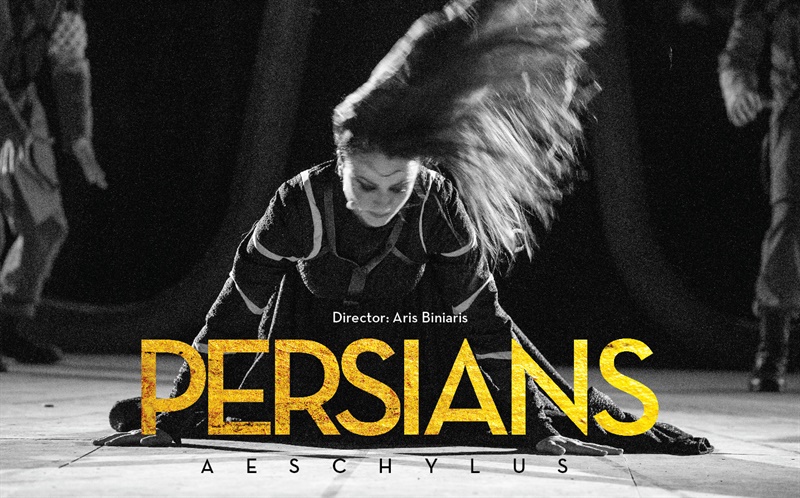 When i watched this amazing production of ancient Greek tragedy last year at the ancient theater of Kourion i was speechless after the end of the performance! I could not believe what i had had the honor to experience.

A performance that above all used every single meaning of the text given by Aeschylus in combination with the talent of the actors who under the excellent direction by Aris Biniaris executed a play that for once was not happening in Greece but in Persia. So as i sat in the theater i reminded myself that i was not in Greece. I was not in Athens. But i was  in Persia and its people were trying to captivate and enslave Greece and its people. These people, the Persians were considered for the Greeks…barbarians! (The meaning of the word barbarian comes from the inability of people to understand an unknown language. The sound to the ears an unknown language makes is bar-bar-bar based on linguistics, thus the word barbarian in Ancient Greece meant the one who spoke an unknown language, the foreigner and then it took the meaning it has nowadays. For the Greeks anyone who did not speak Greek was considered to be a barbarian=foreigner).

Back to the performance…a few weeks ago i went back to the same theater to watch the same production only to be amazed by the quality of a whole theatrical production – the best probably that our national theatrical organization THOC, has ever produced in the country. I took some friends with me as i wanted to share the experience! They were thrilled! By the meaning, the music, the acting, the story… by everything! Now i became the theater expert who needs to update them on every theatrical show so as to all attend!

The Persians, the most important anti-war work of Aeschylus deals with the suffering of the Persians, when informed of their crushing defeat at Salamis by the Greeks. Atossa the queen of Persian is stunned when her question of “who is the ruler of the Greeks” is answered from her messenger “they do not belong to any ruler, they are free and they fight in favor of their children, their wives, their gods and their temples because above all it is only they are fighting for their homeland”. 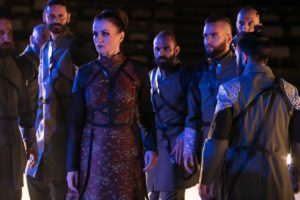 Director Aris Biniaris said he realized the magnitude of the responsibility and the importance of directing at Epidaurus, as this was the first time to be presenting his work there, and also because it marked THOC’s return to the ancient theater after a long time.

Biniaris mentioned that the aim, is for the performance to be fresh, lively and powerful and to be presented in a unique manner with the contribution of music. He further explained that this is a process that we encounter from the beginning of tragedy, adding that the texts were primarily musical compositions. The performance,  draws on ancient and modern Greek music.

So if you are around Greece this summer, make sure you catch The Persians in one of the beautiful ancient theaters that exist as they will be on tour until the end of August completing 50 performances in total! 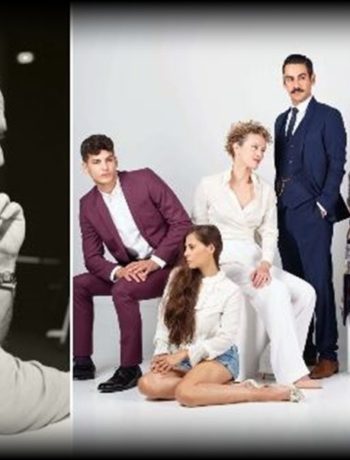 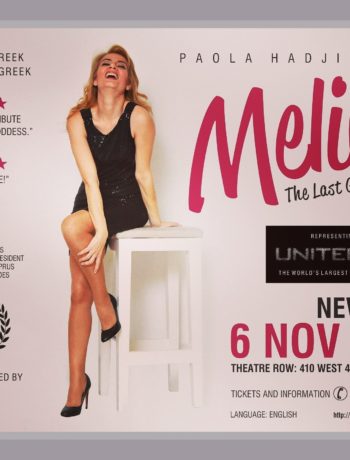